In this epic fantasy tower defense game, you take the role as commander of the United Monsters Alliance defense force. Your task is to manage a defensive position around several of the entrances to the Monster’s homeland. Earn resources, upgrade your monsters, unlock items, and stop the enemy at all costs! 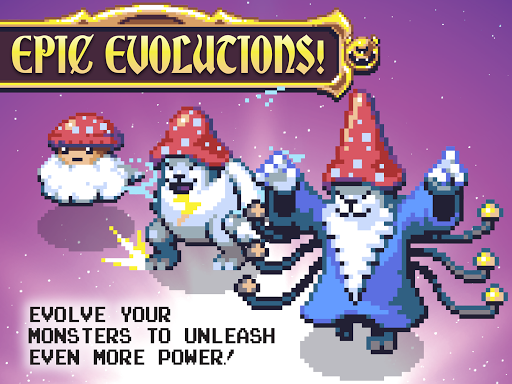 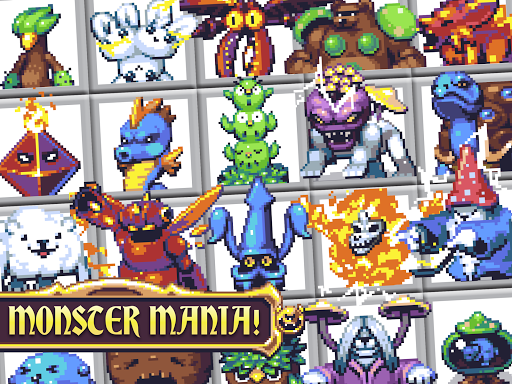