Hoigi – Tabletop Strategy 1.0.8 APK for Android – Download – AndroidAPKFree Hoigi is a two-player Tabletop Game played on a nine-by-nine board similar to Shogi. Unlike the other similar games, Shogi and Chess, Hoigi incorporates an exciting third dimension to the gameplay allowing the players to make more maneuvers and develop new strategies which require a completely new way of thinking.

Hoigi introduces a new mechanic called “tiering”, stacking up to 3 pieces, which provides better mobility options for the units. Tiering produces entities called towers, with a maximum of 3 levels, a tier 1 tower is just a piece on its own, a tier 2 is one piece stacked upon the other and a tier 3 tower are 3 pieces stacked upon each other. Alongside with this mechanic it has a few others that are predominant in Tabletop Games: movement, capture and dropping (placing new pieces).
As in Chess and Shogi, the goal is to trap the King so it cannot escape, but this is preceded by strategic maneuvering of pieces which are meant to control space and strengthen the final attack.

Hoigi is easy to learn and hard to master with many features that are made to help you improve your skills, train your mind by completing our challenges or playing against AI, develop new tactics and compete against other players. It also provides various customisations for board and pieces.

Train your mind and develop new ways of thinking by playing this brand new Tabletop Game!

Disclaimer: This game has been inspired by the fictional Tabletop Game “Gungi” from the manga/anime “Hunter x Hunter” written and illustrated by Yoshihiro Togashi, but because the rules are different that makes them two different games.

Here is a link of the detailed rules for the people who want to translate them:
https://docs.google.com/document/d/1u39hwJCRrQdtU5hAL3NLziOZR9HxvxlktshbX0kehms/edit?usp=sharing

Important Consumer Information:
This is an Ad Supported app and it may use internet connectivity, therefore subsequent data charges may apply. The existing advertising services might collect information and use an unique identifier on your device in order to serve you ads.

Download Hoigi – Tabletop Strategy Free .APK file by clicking on the download button above. Let other’s know if you liked the modded game by commenting. 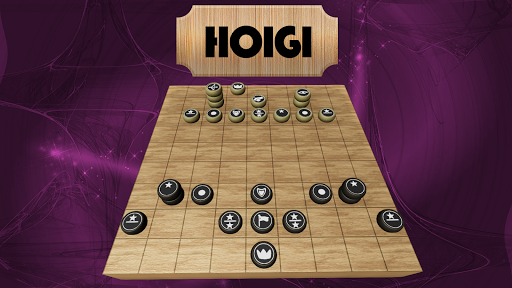 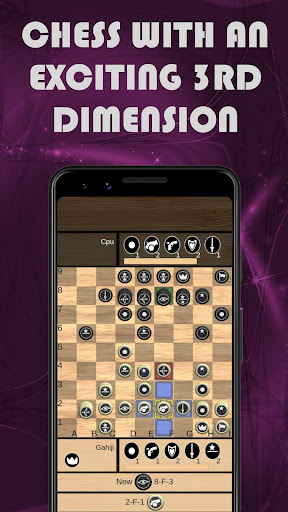