It’s been 3 years since Military girls : Zgirls built shlter against zombies. Zgirls has mastered a vast amount of advanced military technologies. However, terrorists controlled upgraded zombies and invaded Military girls Zgirls shelters. The shelters got compromised while they were under loose defense. Now, you commanders will lead Military girls : Zgirls fight with decisive organizations and upgraded zombies. The fight is Real Survival. Build your own military empire, conduct all kinds of army, and get back “ LAST SHELTER “ !

Build your strongest Military girls unit as commamders: To survive, you have to build your base
You start small, but you will grow fast, you have to be strong, so you can protect more human civilization!
Properly plan your structures, the space is precious.

Find or Start an alliance: the human civilization are scattered across the world, find your friends, build an alliance, and defend yourselves from your enemies
– Select Class: You can choose from one of three classes to prosper in your own way!
-Combat: Train different units, and fight for your empire!

[Last Escape: Survival] is a Massive Multi-Player, Zombie themed strategy war game. The player will take on the role of a leader of a small Shelter where survivors have to survive a world devastated by an apocalyptic zombie outbreak that decisive terrorist organizations . Build your base and develop your own empire. Train your troops and recruit legendary heroes. Defend your Base and attack your Enemies. Join your allies in a never-ending war for glory and fame.
To survive or to turn into one of the walking dead, the choice is yours!

-World Wide War
Battle enemies across global, lead your Empire to greatness and fight until get back “LAST SHELTER”.

-Build Your own Empire
Absolute Freedom City Building, upgrade your facilities, research your technologies and powerful Zgirls recruitment just for the sake of living a new day to conquer the new world!

-Strategic Gameplay
One set of units just simply cannot conquer, Warriors, Shooters and Vehicles, you have to know your enemy zombies and yourself to walk this World War Z kind of wasteland

-Alliance Warfare
Whether it’s going against different servers, or fighting for the title of the president at home, your alliance will always be backing you up, as long as you find the right people of course. 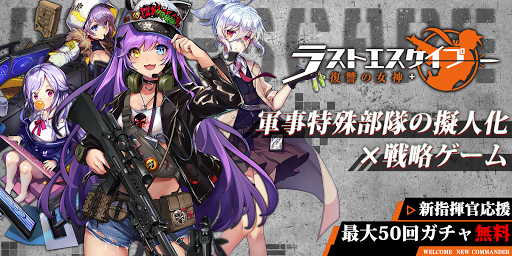 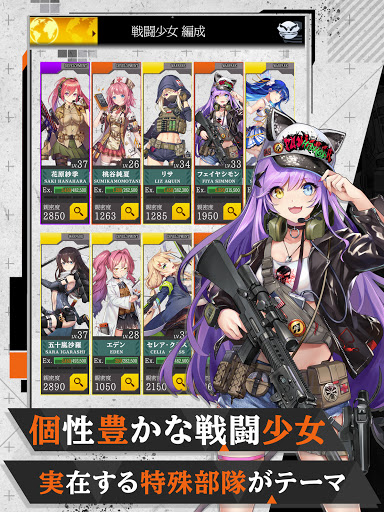