A very funny hyper casual game, in which you control a 3D Stickman and move free in a map. Many enemies are out there and fight you by through their weapon. Dodge their attack and fight back. The more 3D stickman you killed, the bigger you are. You will be like a giant fight in tiny gang clash. Be a giant and be the last one survived on this io game Move.io – Move Stop Move .

HOW TO PLAY:
• Drag your finger on screen to Move.
• Release your finger when you are close to other enemy, it will automatic attack
• Be careful, and be smart
• The biggest one win in classic mode, the last one win in crowd city survival mode
• In Zombie City mode, survive till Day Z to win

The whole world of stickman 3D popular war with funny character, zombie crowd city are waiting for you. Super cool weapon like lollipop, hammer, axe, Z weapon are ready to be unlocked and fight the multiplayer war. Chase and run the funny enemy and zombie, run and race to the top of leaderboard, survive in apocalypse cartoon war of stickman 3D and unlock super special skin in this 3D world.

Join the multiplayer io game of 3D cartoon war. Be the best stickman 3d, clash ’em all and fight the gang io battle. 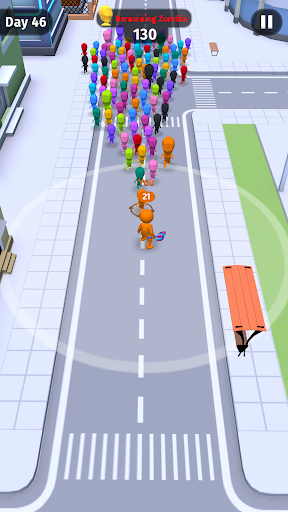 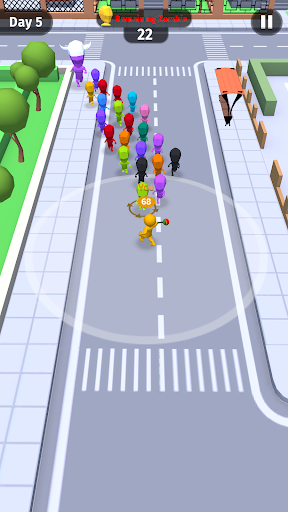