West Mafia Redemption: Gold Hunter FPS Shooter 3D 1.1.5 APK for Android – Download – AndroidAPKFree Play the best FPS commando 3d encounter gun strike 2020 free shooting game of western era. Get a chance to use amazing weapons of that time and show your shooting skills to the world.
Go back to the old western era where there is no mercy and you are on your own in these western games. Go on a hunt of Gold but beware of your enemies who are on their way to snatch it before you reach in free shooting games 2020. Don’t let them take what is yours. Fight those enemies and make sure no one survives otherwise you’ll be in trouble in sword fighting games 2020. Like playing action games especially with awesome survival missions of gun games encounter fps? Then download and accept the challenge to survive in this Western themed gameplay! Fight like a hero sheriff of the old town in west as a cowboy and defeat gangsters with pistols and rifles in best new games.
Take part in the #1 exciting 3D western adventure on horse to explore the world of gunfighters!
You can play as a cowboy or cowgirl in this awesome action game. Here your missions will be to challenge and duel with enemy team and earn rewards after you take out bandits! Explore the ranch and the old town in western side and complete various tasks in the game to find hidden loot. Cowboy become a hero or a sharif, who is needed in this western area! Show your action shooting games skills in this gangster game with west theme as a hunter!
This free game is full of thrilling adventures and shooting matches as gunfighter to defeat the mafia gangs. Realistic western style environment and multiple modes to test your skills cowboy. Ride your racing horse and enter the town! Find the gangsters and save the civilians or just accept the challenge of a thrilling battle to defeat the mafia! Who will win the fast gun draw match to become a hero as cowboy in the history of great western in western games!
Free download, play on the go and become a cowboy who is a gunfighter. It is a kill-or-be-killed frontier out there!
Join the open world of an Old West style gaming action as a western cowboy now!
Game Features:
– Western environment complete with old town
– Advance physics used for more realistic animation
– Choose your weapon like pistol, rifle gun or shotgun from gun store
– Cool sound and visual effects like gun shooting and horse racing effects
– Customizable cowboy characters with dozens of clothes and other features
– Multiple modes with various activities and tasks in the game
– Different horses and weapons to help you complete missions
– Minor bugs fixation
– Improvements in gameplay 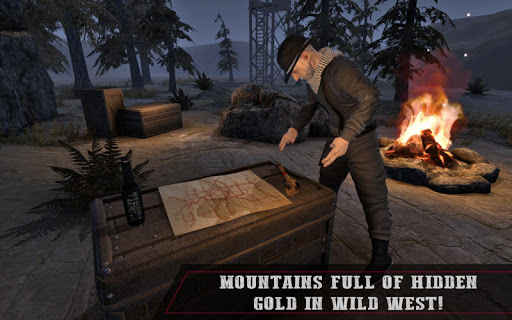 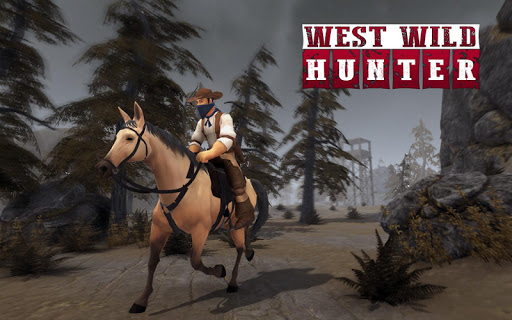